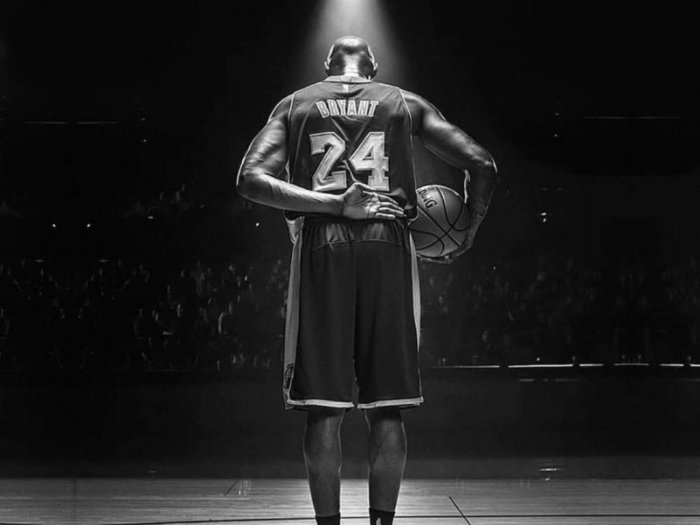 Not only that, in 2017, Kobe work together with Nike brand and Los Angeles Boys and Girls Club to establish a basketball club for teenagers named the Mamba League, which later founded the Mamba Sports Academy.