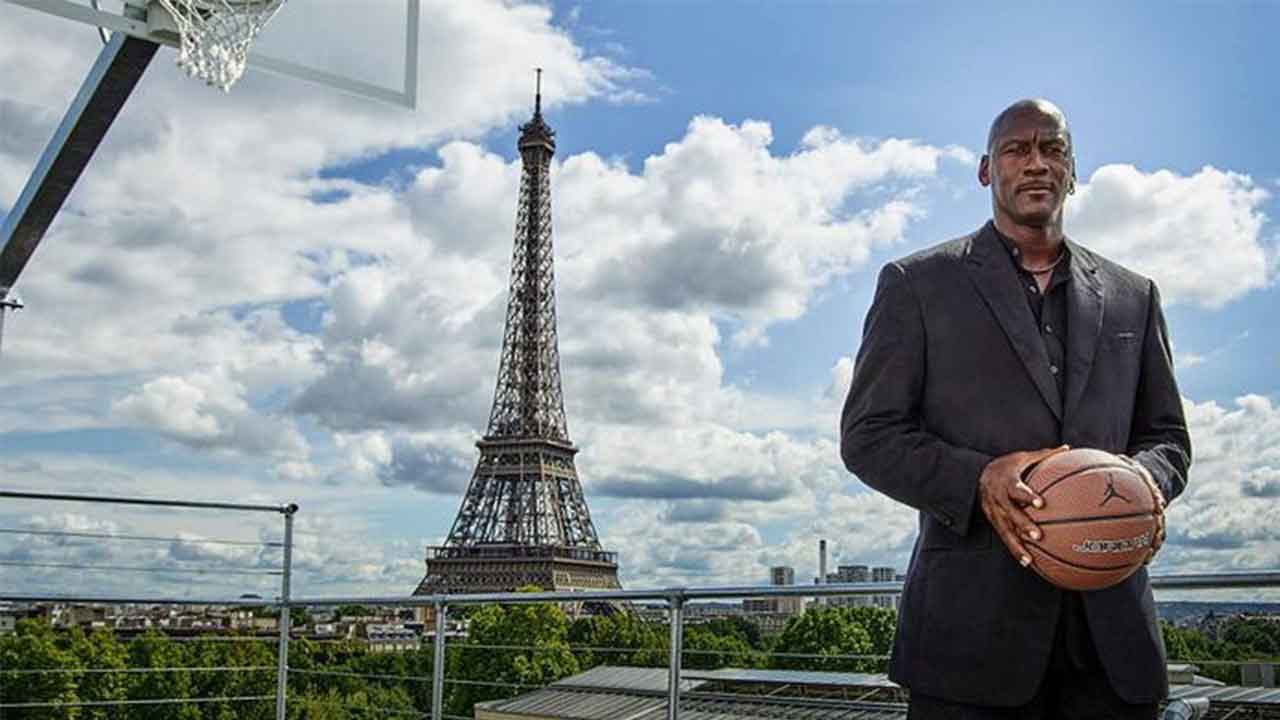 There is always controversy that accompanies any great athlete. Michael Jordan is no exception. Not only likes to score points, but Jordan also likes to gamble.

Jordan, since his appearance at the Chicago Bulls in 1984, has indeed attracted public attention. Despite failing to bring the Bulls to victory in his inaugural seven seasons, Jordan was considered an NBA star at the time, replacing ’80s stars like Magic Johnson and Larry Bird.

Until Jordan finally won his first NBA title in 1991, his name soared, and of course, the coffers of his money grew thicker. With his wealth, Jordan can do whatever he wants, including gambling.

Jordan’s bad habits became public in 1991 when drug lord James ‘Slim’ Bouler was sentenced to nine years in prison. In the Bouler trial, Jordan’s name was dragged because of a check case worth 57,000 US dollars. Jordan at that time had a hobby of playing golf and often bought tools at Bouler’s shop.

In May 1993, Jordan’s golf partner, Richard Esquinas, confessed in his book Michael and Me: Our Gambling Addiction. Jordan is said to be in debt of 1.25 million US dollars for losing a golf bet.

Jordan’s reputation as a gambler put him under further pressure when he was caught gambling in Atlantic City, New York, with his father. Whereas at that time, the Bulls were facing the New York Knicks in the Eastern Conference finals.

Jordan came home late at night, which affected his performance the next day in the second game of the final. The Bulls lost and trailed 0-2, while Jordan only managed to enter three attempts from 18 attempts.

However, Jordan paid for with good performances in the next six games to bring the Bulls to a 4-2 win and advance to the NBA finals. In the final, he brought the Bulls to become champions for three consecutive seasons.
“I’ve never played for a game. I just gambled for myself, and that’s golf. Do I like playing blackjack? Of course. The league called me and asked me that. Then I told them,” Jordan said in his confession in the documentary The Last Dance.

“I enjoy it (gambling); it’s a hobby. If it’s a problem, I’ll starve. I’ll pawn this watch, my championship ring, I’ll sell my house. My wife will, of course, leave, or she’ll starve. I don’t have a problem. , I enjoy gambling,” Jordan said in another interview with Ahmad Rashad.

Jordan was indeed investigated for alleged illegal gambling, but the case was never completed because Jordan retired in October 1993. At least Jordan proved that gambling was just a hobby, and in his retirement now, he just enjoys the abundant wealth he gets from basketball.

Those were the dark times that he had ever experienced. Actually, it doesn’t matter if we like to play and bet on any sport, be it golf, basketball or football. The most important thing is that we are able to set boundaries so that we will not experience too big a loss. If we win in a row, it’s good to stop for a moment. You can channel this hobby and win bets from sports events you like easily on the http://67.225.246.206/sbobet site. Where you can choose the sport, you like and support your favorite player or team. Keep in mind the most important point, control yourself as best you can.