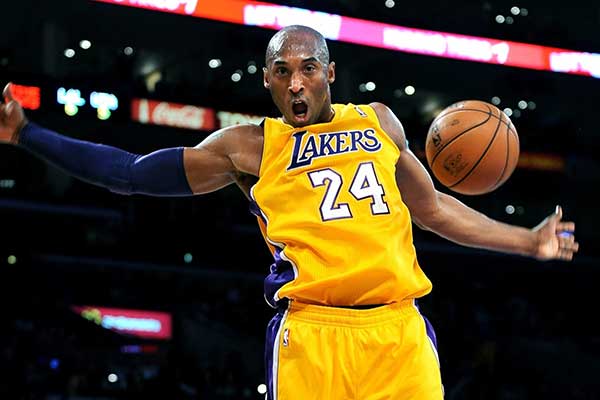 Success in making profitable trades and accuracy in choosing players in the NBA Draft is one of the keys to the success they have today. With the right choices they can guarantee that the future of the team is in good hands too.

In the past 30 years, there have been five of the best players ever drafted by the Los Angeles Lakers? Who are they? Here we present the list and reviews, check this out!

The 1996 NBA Draft is known as the best draft class the NBA has ever seen. Among the many rows of star players, the LA Lakers managed to get a steal draft by choosing a Derek Fisher who was ranked 24th.

In the 2007 NBA Draft, the LA Lakers actually got another steal draft in Marc Gasol. But unfortunately, Marc Gasol, who was chosen at number 48, was actually traded to the Memphis Grizzlies which became his best club in the NBA.

During his time in the NBA he has won many titles, including the NBA title in 2019, was part of the NBA All-First Team in 2015 and was awarded the 2013 NBA Defensive Player of the Year award.

But after spending 12 years in the NBA with the Memphis Grizzlies and Toronto Raptors, Marc Gasol finally joined the LA Lakers in 2020.

Julius Randle’s game with the Los Angeles Lakers from 2014 to 2018 was indeed very disappointing. Randle, which was drafted in 7th place by the LA Lakers in the 2014 NBA Draft, was only able to score an average of 13.5 PPG, 8.9 RPG and 2.6 APG. The numbers are quite disappointing when compared to their performance before entering the NBA.

But after moving to the New Orleans Pelicans, his appearance immediately skyrocketed. And the climax is now, when he becomes the back of the New York Knicks team. This year, he was able to record 24.1 PPG, 10.2 RPG and 3.3 APG which also made him the winner of the NBA Most Improved Player and became part of the 2021 NBA All-Star team.

Before the 2016 NBA Draft began, Brandon Ingram had been tipped to become a star player in the NBA because of his style of play that was similar to Kevin Durant. As a result, he was drafted by the LA Lakers in second place at the time.

But just like Julius Randle, Brandon Ingram’s appearance with the LA Lakers tends to be ordinary. He was eventually traded to the New Orleans Pelicans, as part of the Anthony Davis trade deal. It was with this team that Brandon Ingram’s performance improved.

Now he has become a reliable player for the team and has won the NBA Most Improved Player in 2020 and was part of the NBA All-Star Game in the same year.

In your opinion, has the NBA Draft been one of the keys to the LA Lakers’ success so far?