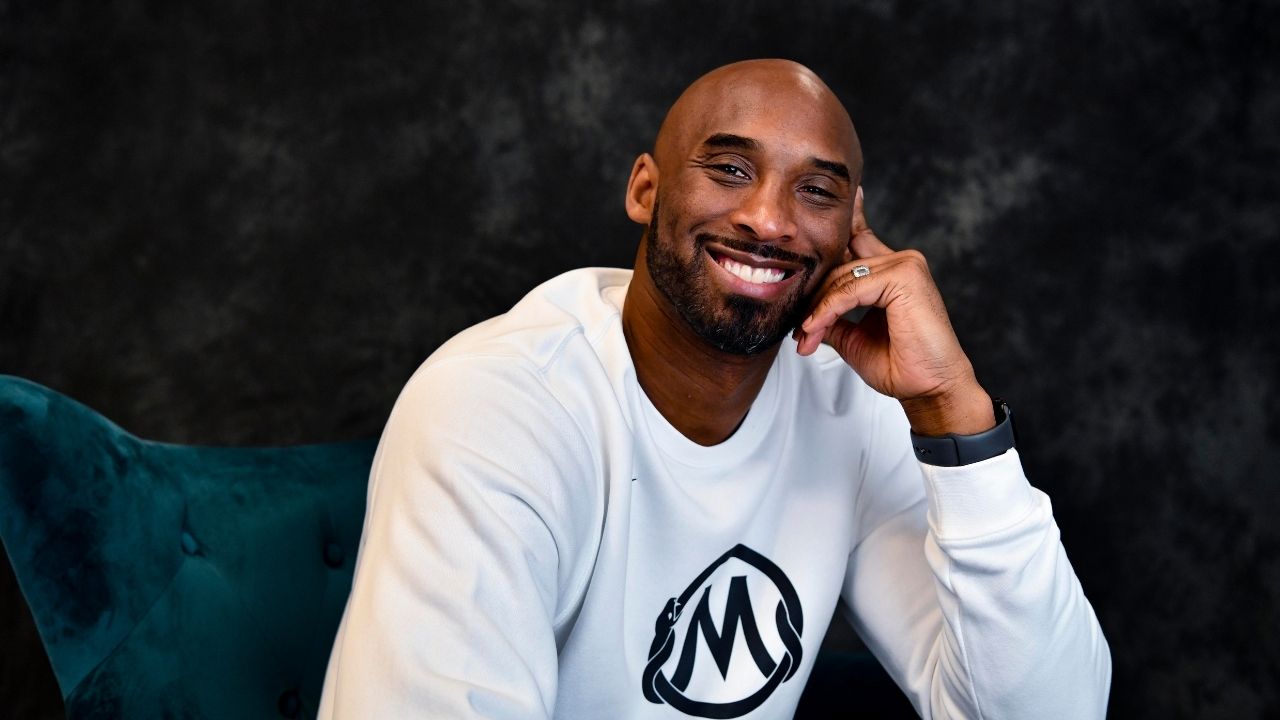 It is undeniable that the figure of Kobe Bryant is quite influential in the NBA world.

This certainly brings deep sorrow to basketball lovers for the news of Bryant’s death in a helicopter crash on Sunday (26/1/2020) local time.

Also read: 5 Cristiano Ronaldo’s colleagues admit that Messi is the best in the world!

As a world basketball player, Bryant has a number of interesting facts. About anything? The following is the review.

Bryant received an Oscar for his contribution as screenwriter for the animated short film Dear Basketball by director Glen Keane.

This award made Bryant the first athlete to win an Oscar award.

Retiring from the sport of basketball that has made his name, Bryant has entered the world of investing.

Currently, a company called Bryant Stibel has assets of more than US $ 2 billion or around Rp.28 trillion with investments in dozens of technology, media and data companies.

Kobe was actually born in the United States, but he grew up in Italy. This is what makes him really like Italian supercars like Ferrari or Lamborghini.

Noted he owns several types of these vehicles, starting from the Ferrari 458 Italia and the F430, as well as the Lamborghini Murcielago and Aventador.

Kobe Bryant’s last tweet before his death was dedicated to LeBron James, who had just passed his points record during his career in the NBA.

To be precise, when James led his colleagues to visit the Wells Fargo Center, the headquarters of the Philadelphia 76’ers, Saturday (25/1/2020) local time.

Realizing that his achievements were being overlooked, Kobe humbly congratulated his successor at the LA Lakers club.

“Keep going forward in the @KingJames match. Greetings to my brother # 33644,” wrote Kobe on his Twitter account.